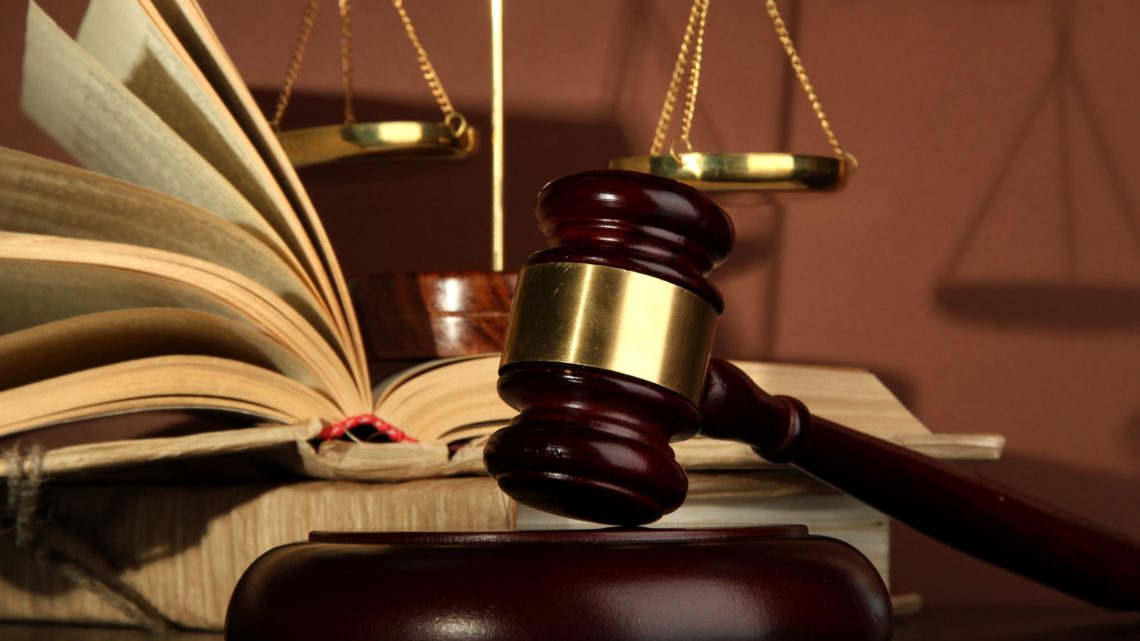 You have the right to represent yourself in a criminal case unless the court finds you are mentally incompetent. However, having the right to do something does not mean that it is a smart thing to do. The benefits of hiring a Phoenix criminal defense attorney are incalculable.

A louisiana criminal laws attorney will assist you from the beginning of the ordeal to the end. An attorney brings more than knowledge of the law. Experienced attorneys also bring their knowledge of the people involved in the criminal justice system and of courtroom procedure.

Assistance With the Bail Hearing
After an arrest, the first goal is to get out of jail pending trial. Hiring a criminal defense attorney to represent you at your bail hearing demonstrates to the court that you take the charges and the process seriously. An attorney can present evidence to the judge or magistrate that you are not a threat to the community or likely to flee and avoid the trial. With an attorney in your corner, you may get a lower bail.

Attorneys also know the judges and what arguments will work best with them. There is nothing sinister about this process. Judges are human and as such have their own likes and dislikes. Experienced, smart attorneys have insight into how to deal with judges. Some judges weigh more toward favoring the police and have little tolerance for people accused of particular crimes. Other judges are skeptical of the police and are more willing to accept a defendant’s explanation of what transpired. How to proceed with a particular judge cannot be looked up in a book. The knowledge can only be acquired by attorneys through experience.

Knowledge of the Law and Procedure
Of course, an attorney’s formal legal knowledge is important. Many people take the attitude I am just going to show up on the trial date and tell my side of the story. Unfortunately, they often do not understand the statues and courtroom procedure. A statute may appear simple. For example, Arizona statute (13-3405 A.) states the following, “A person shall not knowingly: 1. Possess or use marijuana.”

Two key words are “knowingly” and “possess”. If the marijuana is in your pocket, the police can make a strong argument that you knowingly possess the drug. However, if you are a passenger in a car and marijuana is found in the car, does that mean you possess the drug? What if your passenger has the marijuana and hides it, unbeknownst to you, in your car; do you have to prove that you had no knowledge the marijuana was present, or does that burden belong to the police? Are you guilty if you are driving the car, and you know your passenger has marijuana, and he puts it under the seat, but you never had any intention of using or possessing the marijuana? Can more than one person posses a single baggie of marijuana? The court will have to apply the legal definition of possession to the case and determine who legally possessed the drug. An attorney will know how these situations are treated or likely to be treated under the statute and case law.

An important issue is keeping inadmissible damaging evidence out of consideration by the jury (or judge in the case of a bench trial). For example, suppose a police officer testifies that he stopped your car and found a vial with cocaine in it. Hiring a criminal defense attorney will allow you to object that the police officer has offered no evidence that he has the knowledge to determine whether a substance is cocaine. Now assume the officer says the substance was sent to a lab and a report came back and it was cocaine. How do you know the lab tested the right sample? Did the police officer present a chain of custody to prove the lab tested the sample that came from your car? The police officer may present a letter from the lab saying the substance is cocaine. Is the letter admissible? How do you know the letter is authentic? Can you keep it out because of hearsay?

The Arizona Rules of Evidence determine what evidence can be used at trial, and how it must be introduced to the court. Typically, the judge will not keep inadmissible evidence out of a trial unless the defendant or the district attorney objects to the introduction of the evidence. Consequently, the state may use evidence that is improper because you do not have the legal training to know the difference between admissible and inadmissible evidence.

Many Benefits to Doggy Daycare

How To Make Sure You Choose A Good Lawsuit Loan