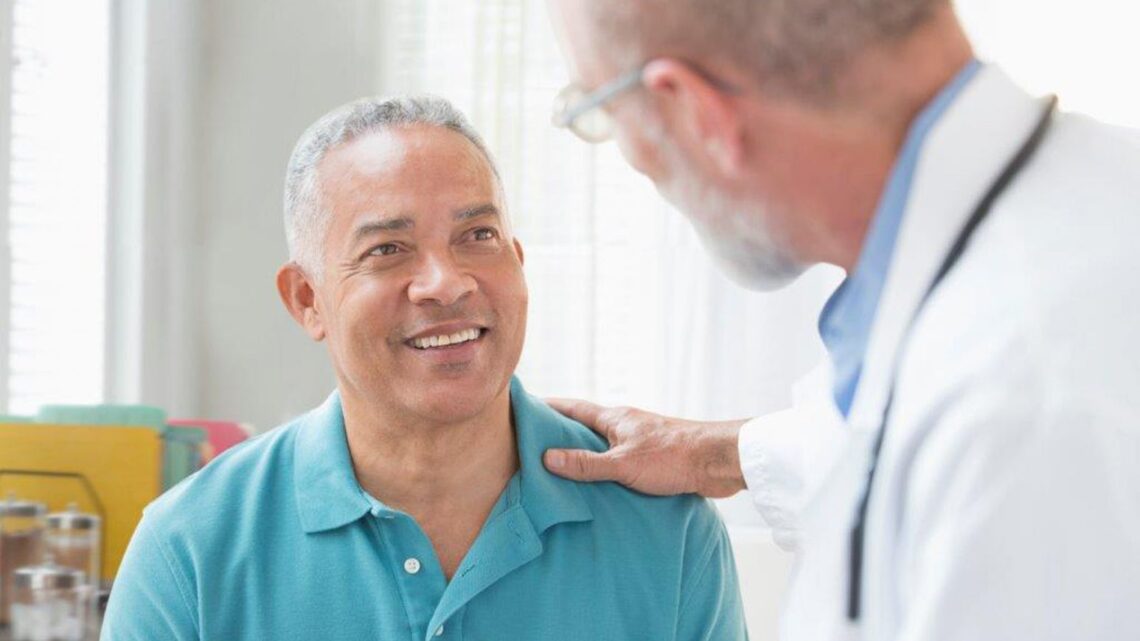 Penile Curvature: Should you be Worried?

Slight curving of the penis to either the left or right when it is erect is a common occurrence and is a congenital condition. If the curvature doesn’t cause any pain or interfere with sexual intercourse, there is no need to worry about it, or need to treat it.

However, having a more severe curvature to your penis such that it causes you pain or makes it difficult to have sexual intercourse warrants consideration of treatment.

The intense curvature of one’s penis may also be a symptom of Peyronie’s Disease. This is a noncancerous condition characterized by the build-up of scar tissue, called plaque, under the skin of the penis in the elastic membrane that keeps the penis stiff during an erection. This plaque is what’s responsible for the curvature, and can build-up anywhere along the penis. The disease has other worrying associated symptoms as well.

If you experience pain or find it difficult to penetrate your partner during intercourse, we suggest consulting a physician about the condition. We recommend these Best Urologist in Lahore if you reside in the area.

Since Peyronie’s disease is the major cause of harmful penile curvature, let’s look deeper into the disease, its symptoms and causes.

There is no consistent progression of the disease’s symptoms – the time they take to develop varies from person to person. These symptoms, apart from the ones listed above, include:

Though we do not yet fully understand the cause of Peyronie’s disease, it is suggested that repeat injury of the penis could play a huge role in its development. After injury, during the healing process, scar tissue forms without proper organization, leading to a nodule that could serve as the initial point of development of the disease.

However, it is often reported that Peyronie’s disease developed without any obvious history of trauma to the penis, leading to the belief that it may be an inherited disease.

If you’re unsure if the curvature of your penis is due to peyronie’s disease, consider some of the conditions and factors that make it more likely that you have the disease.

Here are some of the factors that could contribute to one developing Peyronie’s Disease:

If you wish to treat penile curvature, you can opt for corrective surgery, which involves excising the plaque, and replacing it with normal healthy tissue.

Other on-surgical options are also available, such as various medications like steroid injections.

If you’re considering any of these, we recommend consulting an urologist on which is most appropriate. These Best urologist in Karachi are good options if you reside in the area.

What Should You Know About The Effects Of Delta 8 Gummies?