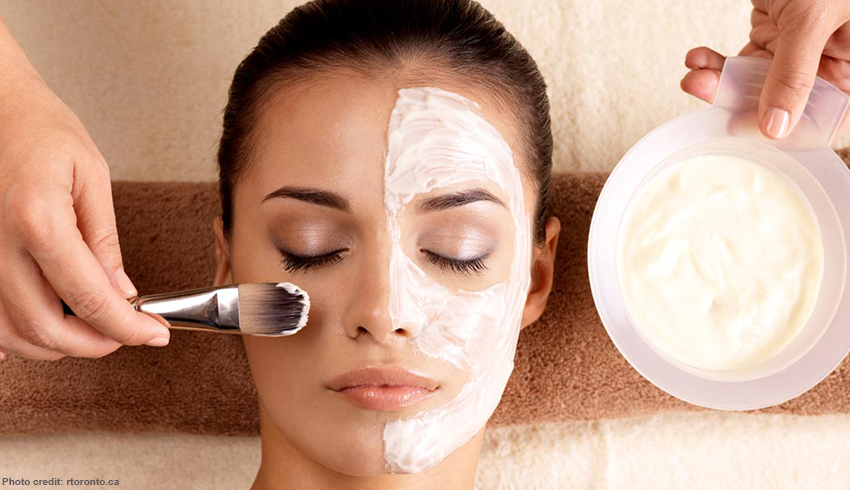 Inflammation is classically characterized by five clinical signs which are heat, pain, redness, swelling, and loss of function and are usually called by its Latin word; calor, dolor, rubor, tumor and functio laesa respectively. It is an innate immunity response towards any pathogen inside the body by the activation of certain inflammatory markers like C-reactive protein (CRP) and Interleukin-6 (IL-6). This happens to protect the body from progressive tissue destruction by the harmful stimulus. However, when the reaction of the inflammation is too great or when it is prolonged, it may cause more harm rather than good because the surrounding structures and cells got damaged by the immune/ inflammatory response. When it is prolonged, it is described as a chronic inflammation and usually characterized by simultaneous destruction and healing of the tissue from the inflammatory process.

It is also important to differentiate between inflammation and infection as both terms are usually confused. Infection is the interaction between the action of microbial invasion and the reaction of the body’s inflammatory response. When discussing inflammation, it is always good to know the causes of inflammation in the body. It may be due to an infection which is the most common cause of inflammation, any trauma, fever, hormone factors like stress or maybe due to some allergic reaction that can trigger an immune response. Inflammation can occur inside or outside the body like at the surface of the skin. Treatment for skin inflammation includes the use of medications, eat a lot of anti-inflammatory foods, avoiding foods that may trigger the inflammation, controlling blood sugar, exercise, lose weight and to have good stress management.

The fastest way to reduce inflammation in the body is by taking medications and to ensure its effectiveness, it is important to know its triggering causes so that it can be avoided. Medication like antihistamines, non-steroidal anti-inflammatory drugs (NSAIDs), corticosteroids with the prescriptions of a doctor or even some antimalarial medications may help in reducing the inflammation. Examples of NSAIDs that are available in the market are aspirin, ibuprofen or naproxen. However, it is advisable to avoid the long-term use of NSAIDs unless it is advised by a doctor because it may increase a person’s risk of stomach ulcers which may result in a more severe complication. Corticosteroid can also be used to treat inflammation and is available in creams or ointments, especially when the skin or eyes that are being affected. By eating more anti-inflammatory foods it may hinder the inflammation and foods like grapes, celery, blueberries, garlic, olive oil, tea and some spices like ginger, rosemary and turmeric are highly recommended in reducing inflammation.

Apart from eating anti-inflammatory foods, it is also suggested to avoid foods that may promote inflammation like red meat, nuts, soybeans and anything with trans fats, such as margarine, corn oil, deep-fried foods, and processed foods. Losing weight also helps in reducing inflammation. Researchers have discovered that overeating is harmful because it may increase the immune response and causes the body to generate excessive inflammation, which may lead to several serious diseases. Another way of reducing inflammation is by exercising. Exercise can decrease the level of tumor necrosis factor (TNF) and C-reactive protein (CRP) that are involved in the systemic inflammation hence will reduce inflammation of the body. Lastly, it is advisable to control the blood sugar and have proper stress management so that it will not interfere with the hormone balance and may prevent inflammation from occurring.